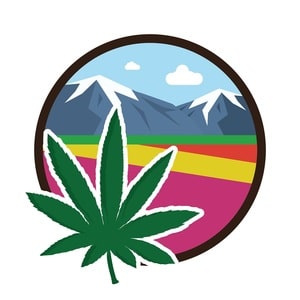 Even though hemp and marijuana were highly valued traditional medicine, food and textile corp across Asia, the harsh laws in Japan were formulated to help curb addiction. This also followed heavily restrictions by UN drug treaties and of course after WWII and the newly formed Japanese constitution. Today, more voices are being raised in the country due to the growing interest in medicinal hemp and marijuana. There is an immense call to put an end to harsh drug policies bearing in mind that hemp and marijuana have been proven to be of great medicinal value.

Political leaders including Shinto Kaikaku have been on the front lines advocating for the legalization or at least the lift on the ban on hemp and marijuana in the country. This is an effort to fight for the interest of patients in the country who would benefit from medicinal marijuana and hemp.

The Laws and the future of Hemp and Marijuana in Japan

With the growing number of people advocating for the adjustment of hemp laws in Japan, the future of this drug used for medicinal purposes could be promising. Japan is a wealthy nation with more than 127 million people including the elderly citizens who need specialized care. The population has become quite aware of the medicinal value of hemp and marijuana and are embracing its use.

Undoubtedly, medicinal marijuana plays a significant role in enhancing cancer treatment. It alleviates chemotherapy effects and to put it to good use, the harsh laws need to be adjusted. Many patients in the country have also voiced their support for the lift on marijuana and hemp ban in Japan.

The tough marijuana laws in Japan have been around for over 70 years as indicated in the Cannabis Control Law, Article 4. You will agree that this is quite a long period bearing in mind that marijuana has been used across different parts of the globe for medicinal purposes. The media has equally been receptive in the past few years on how hemp and Marijuana help to alleviate pain in cancer patients and the treatment of other diseases.

Today, it is quite clear that Japan is embracing the use of Hemp and Marijuana for medicinal purposes. However, you must get a license to grow the plant. Hemp and marijuana laws in Japan were amended in 2018 and this was seen as a major step to a bright’ future for the medicinal use of the drug in the country.

Signs of Change in Hemp and Marijuana Laws in Japan 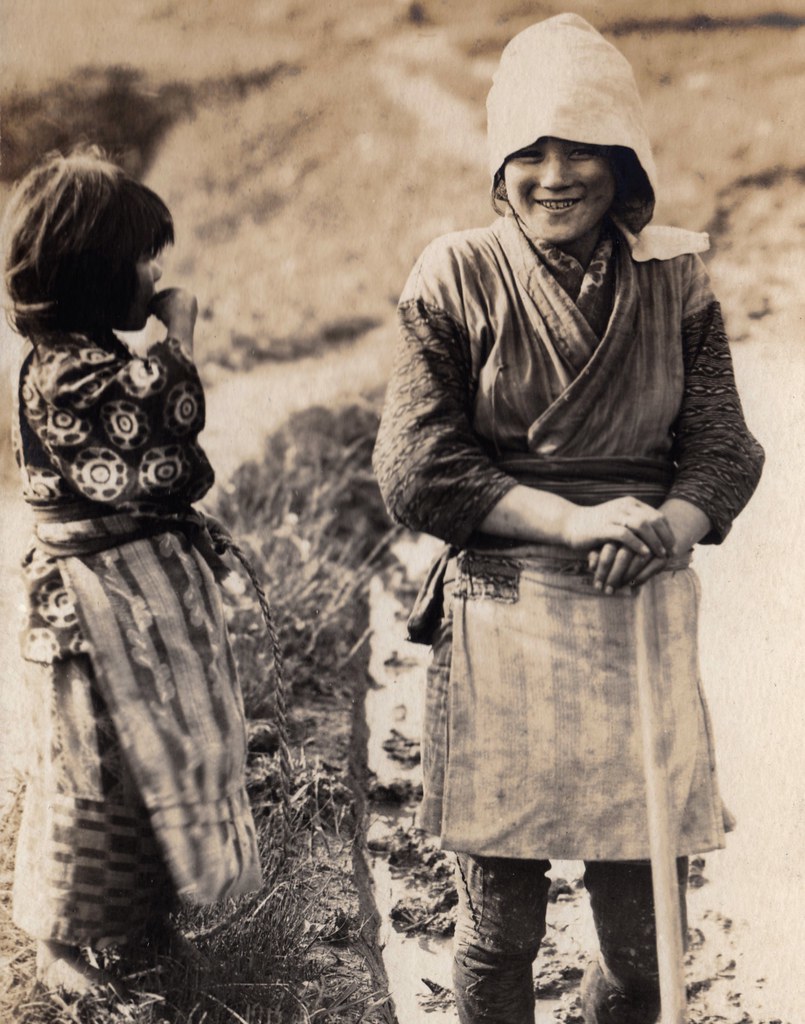 One of the major signs that the legalization of hemp and marijuana could be on the process is the fact that the stringent draconian laws were amended in 2018. In the past, if you were found with hemp or marijuana, you would serve up to 7 years jail term. However, today, the term has been reduced to 5 years. If you are a first time offender, the police often give you a chance or a suspended sentence.

In 2017, a second-time offender 22-year-old man was not jailed because of the idea that a prison or jail term would make him worse. The Japan court system has also been keen on having other ways of dealing with such cases.

Over the years, there have been different political and activist groups advocating for the adjustment of the laws. They focus on educating the citizens of the country on the benefits of Marijuana and Hemp to promote the good side of the drug. This includes increasing the awareness that legalizing marijuana could boost the economy of the country.

Similarly, there seems to be light on the tunnel on industrial hemp. It is an agenda on many drug debates in the country because it has been widely tolerable in the country’s cottage industry. Even so, a license is required as it comes with other legal restrictions.

Hemp & Marijuana From Around the World

In a nutshell, hemp and marijuana laws in Japan are still deep-rooted. However, with different leaders and advocates championing for the adjustment on the use of hemp and marijuana for medicinal use, the future of these drugs could be promising. Although Japan has opened their doors to CBD in many different forms now. BUT, it’s got to have 0% THC in it, which opens the market to low quality types of CBD that mostly comes from places like China where most of their soil is dangerous. Marijuana/Hemp plants can literally suck out radiation to heavy metal and other hazardous material from the soil. It’s good to repair the soil, but it’s not good when that plant then is used for CBD medicine.

Currently Nihon Scope is in the middle of creating a business in Japan called Nihon Scope Unlimited to help Japanese people get good clean (LEGAL) QUALITY CBD oil and to inform and educate. A lot of the information we are learning this from is directly from Acme Hemp Labs in Colorado, where they are actually rolling 100% Hemp Cigars with THC levels below 0.3% (which is the legal limit in America under the The Farm Bill of 2018 which was signed by President Trump). It’s pretty amazing how one place in the world has so much freedom but else where people are completely unaware of the benefits and how keeping it hidden and illegal is actually hurting the people of the country by giving the pharmaceutical, big tobacco and the alcohol industries more power to keep their monopolies unhindered.

Although I believe that if they could take a note from Colorado, it not only stimulates the economy and helps people but vice in general will never go anywhere and the impact will be subtle and if they are smart they’ll read the book “Who Moved My Cheese” and just get with the times and change to adopt this growing world wide trend.