When you ask most people if they’ve ever heard of a place called Akita, Japan, many people will either say no, or they’ll say isn’t that a dog breed’s name? But, if you were to ask people if they ever heard of the famous statue of Mary Magdalen that cried real human tears, you’ll have a lot of people saying yes. If you were to ask them where this happened, many will tell you… I don’t know.

So besides having the name of a type of dog breed, this rather large prefecture in Japan gets very little recognition in terms of it’s existence yet so many people are influenced by the area. This area’s largest attraction is the statue of Mary who has cried real tears. Many documentaries have shown and showed cased this statue, and the tears that have come from it, are actually human tears. So either it’s an epic hoax or that’s one interesting statue.

There are a few other things about Akita, Japan that are mildly interesting. Because honestly, this place of Japan besides its absolute beauty is not a very happening place. In fact it’s more so a major farm Prefecture, as it’s one of the largest growing Prefectures of rice in Japan. With that in mind it shouldn’t surprise you to know it’s also well known for it’s sake breweries. It’s also noted that Akita has the highest consumption rate of sake per person in the whole of Japan.

Again doesn’t surprise me after learning about this prefecture, there is nothing to do but drink and work! Since the 1945 the population has slowly been declining. Theory? Kids grow up and say…. “Screw this” and move to the city. If that’s the truth of the matter or not, I’d say it’s in the top 5 reasons why population has been declining. This area of Japan only has 1 million people who reside there, so if you’re looking to move somewhere in Japan that is not that crowded, you found it!

But this area despite it’s children not wanting to take up the family business (which is only about 11 percent of the population) Akita, is 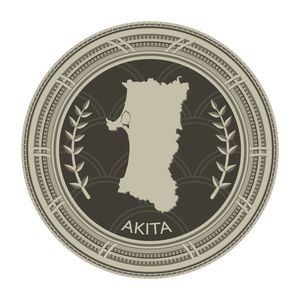 Let me explain a bit on the last part. In Akita, the women there are called Akita Bijin which means ‘beauties of Akita’. It’s well known across Japan that they are renowned for their white skin, rounded faces and high voices. These traits in Japan are highly desirable.

The sightseeing besides the geography of Akita which is absolutely amazing, has mostly increased because of a popular Korean TV drama called Iris. A few scenes just so happened to be filmed in Akita at a Lake called Tazawa and at the Oga GAO Aquarium.

Here is a great blog about Akita, Japan for additional information 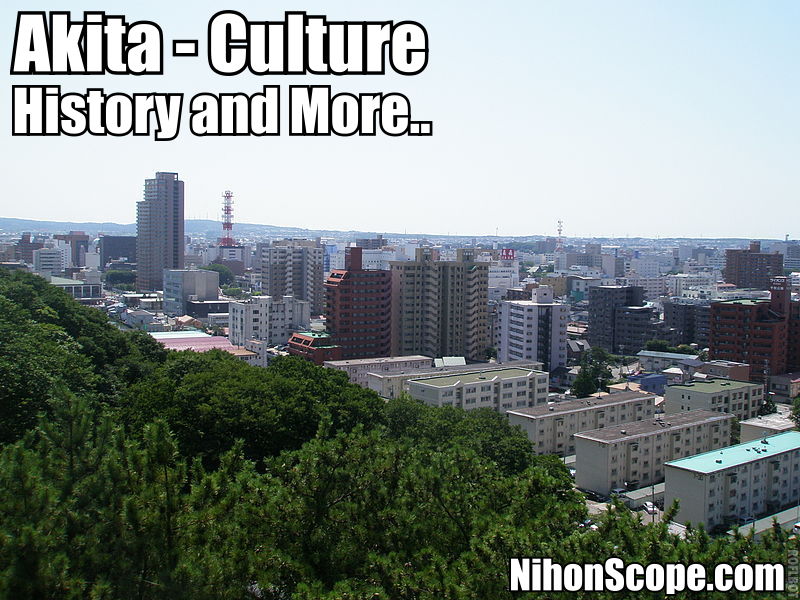 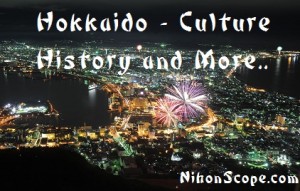 Hokkaido (北海道 Hokkaidō) is Japan’s most northern region island and it’s closest prefecture neighbor is Aomori which is at the very northern part of the island of Honshu. Hokkaido was first ‘stolen’ from the Ainu people and made as a Japanese land mass in 1869 right after the beginning of the Meiji period.

It’s hard to describe the history and the current state of what Hokkaido is without explaining who first lived on this northern island of Japan before even the Japanese themselves occupied the land of what is now known as Japan. The Ainu people were the indigenous people that first inhabited the lands of Japan.

HIGHLY RECOMMENDED: Super Cheap Hokkaido is the perfect companion for a budget holiday to Sapporo and the surrounding Hokkaido prefecture.

They are said to have come over from Russia long time ago when a frozen mass connected the island and Russia, and their ancestry has been said to stem back to the Jomon period, which is basically early man kind. I strongly recommend learning about the Ainu people, click here to learn more about Hokkaido the Ainu and where it’s been.

Hokkaido has been known as several names throughout history. Ezo, Yezo, Yeso and Yesso. It’s their second largest island of Japan and of course the most northern area of Japan before you get to the Kuril Islands and Russia. Hokkaido is separated from the island of Honshu of Japan by the Tsugaru Strait, but the two islands are now connected by an underwater railway called the Seikan Tunnel.

The main capital of Hokkaido is Sapporo, although there are several large cities in Hokkaido this is the only one that is ordinance-designated by the Japanese government. The Meiji period government had a tough decision to make when they came to renaming Hokkaido which was called Ezochi then.

They had a few choices when it came to renaming the island. They had Kaihokudo and Hokkaido, they of course decided to name the island Hokkaido, but they decided to write the kanji in a way to compromise between similar names then like Tokaido. But according to the Matsuura, the name Hokkaido was brought up because the Ainu people called the region Kai.

The food in Hokkaido is said to be some of the best seafood in the world. But the residents of Hokkaido have been able to manage growing crops on soil that’s been said to be hard to grow on because of all the activity with the volcanoes and the huge amount of volcanic ash that is in the area. But Hokkaido is known for garlic, potato’s and Japan’s largest grow area of corn.

It’s said that the seafood is so good though, that if you have any desire or liking of seafood, you should visit Hokkaido at least once in your life!

Hokkaido has a good amount of Earthquakes every year and also has active volcanoes such as:

But not everything in Hokkaido is a snowy mass or a volcano. The spring, summer and fall times of Hokkaido have a lot of beauty in them as well. In fact many come to Hokkaido during the summer months to come see the flower farms.

There are over 80 different flower farms or flower lands in Hokkaido that you can visit. Because of the unique summers Hokkaido has by not being too hot or too cold, it’s perfect for growing flowers, and because of this, Hokkaido has a huge tourist industry based solely off of Hokkaido’s flowers, and when the trees start to change in September for a festival called Momijigari. Click here to see the different Flower Lands in Hokkaido.

The wildlife in Hokkaido is extremely rugged being that it’s one of the roughest areas during the winter in the world. But, besides this rough wilderness it has more brown bear in the world then anywhere else in Asia. But it’s also known to have large amount deer and red crown crane that still live on the island. Some mountains will incur up to 400 inches of snow fall during the year and because of this Hokkaido is known for it’s snow sports.

There are several ski resorts in Hokkaido such as:

Since it’s roots are in the winter, it’s not surprising to note that Hokkaido hosts several different festival during the Winter but host some famous Spring, Summer and Fall festivals as well:

The cities of Hokkaido are as followed: 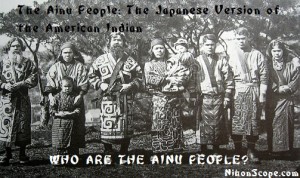 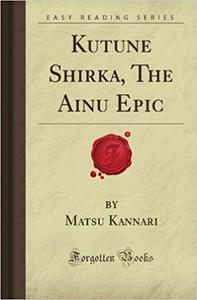 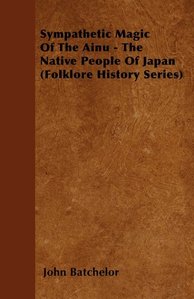 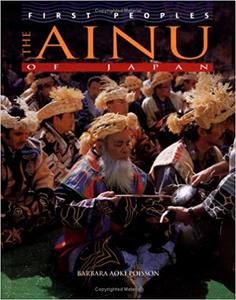 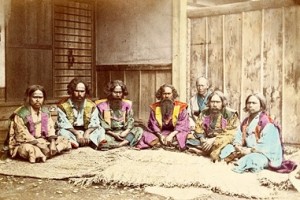