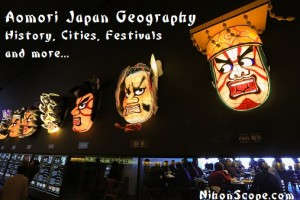 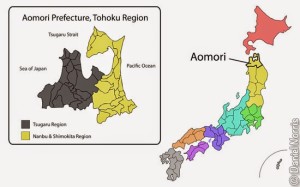 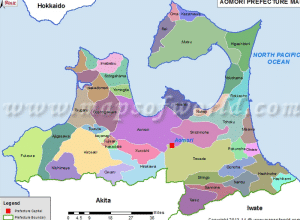 Looks like a lot of research to be had simply in Aomori.. looking to fill up tid bits about many of the cities of Aomori as well as all the coming prefecture pages.