Living in Japan we have discovered Asahi Food Balance Up Cream biscuit sandwiches that resemble the flavors of Poptarts in America. I like them so much, I decided to write a post about the different flavors and what I believe they taste like. They come in a package with two separately sealed packages with two small puffed cream filled granola biscuit sandwiches. They are probably 1″ x 2″ x.25″ big. Asahi Food sells just the granola as well, but Japan really seems to like cream puffed foods. Even peanut butter here (aside from a jar of Skippy peanut butter) is actually just really whipped peanut cream, it is kind of gross especially if you have grown to love the dense texture and flavor of peanut butter. Anyways, I’ve seen the Poptart like granola sandwiches in 10 different flavors, but I keep on finding new flavors. So far I’ve seen: a Fruits and Granola, Cream Cheese, Maple Nuts & Granola, Blueberry, Chocolate, Strawberry, Mocha, ココナッツアーモンド (Coconut Almond), Sesame & Soybeans and Granola, and Brown Rice Bran Sweet Potato flavored biscuit sandwiches.

PS: I tried to find these for sale on Amazon for you to try however I believe it’s a multi-pack. We’ll operating a import store here in the future. Look for in the upper right menu area. 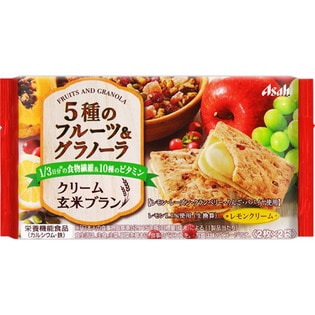 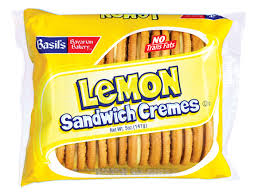 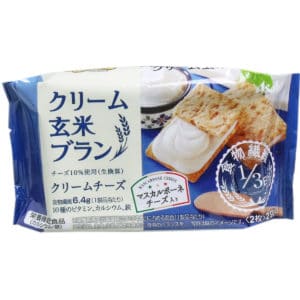 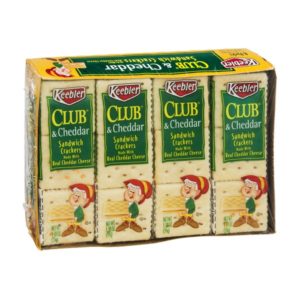 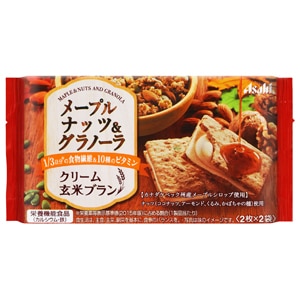 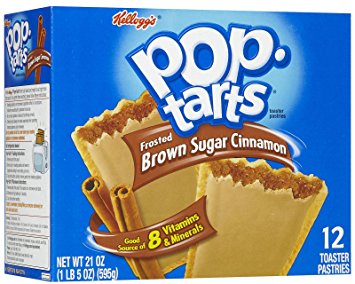 The blueberry creme puffed granola cracker sandwich tastes like a blueberry flavored Poptart, simple as that. 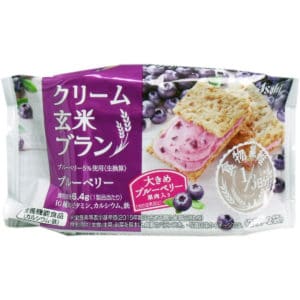 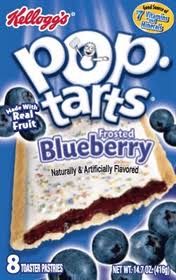 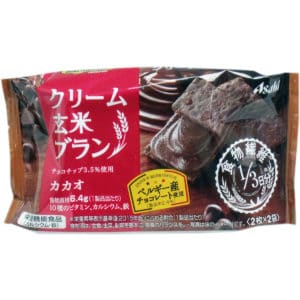 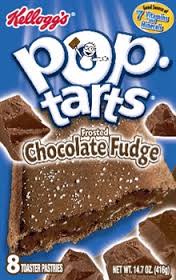 The strawberry flavored, pink colored cream puff Asahi Foods granola sandwich is very popular. So popular that most stores can’t keep it in stock and it is usually found at very popular locations. I found some at a medicine store located in the Yoshizuka station. This reminds me of the strawberry milkshake pop tart ^_^ and not because it is meant to be like a pop tart because if it reminded me of ANYTHING else, I would say that instead, but it just so happens that it reminds me of the strawberry pop tart. 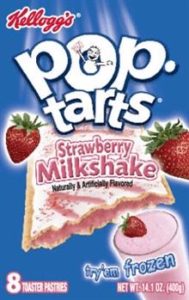 The Mocha flavored biscuit sandwiches were actually quite flavorless in my opinion. I couldn’t quite pick up on anything it could have tasted like because I couldn’t really pick up on any flavor at all ^^ Could be a good thing? ^^ 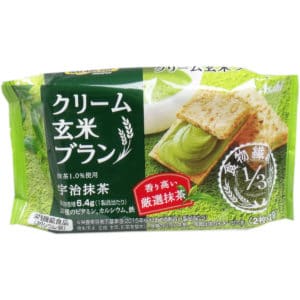 The ココナッツアーモンド (Coconut Almond) is really good as long as you like the taste and flavor of coconut. It reminds me of something, it truely does, I just can’t quite pin it down exactly at the moment.

While at the medicine shop at Yoshizuka station, I also saw the sesame & soybeans flavor and the sweet potato flavored asahi snacks which I have never seen anywhere else before. The sweet potato flavored snack actually kind of tasted like Cracker Jack caramel popcorn, but it also had somewhat a cheese cracker sandwich flavor as well. 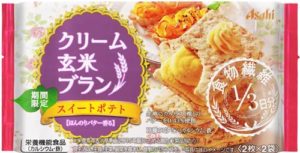 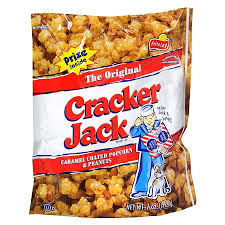 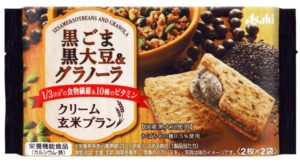 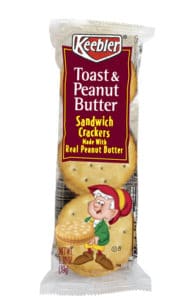