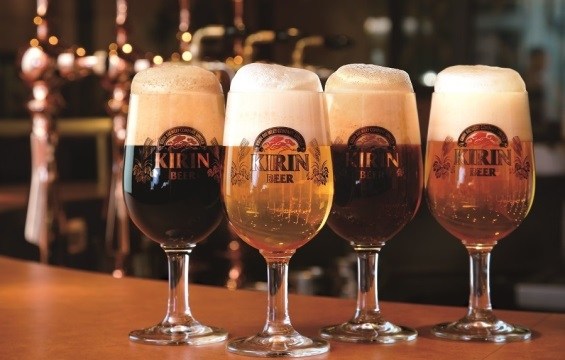 A friend sent me this and I thought it was high enough quality to share with this site 😛 here is his YT channel. 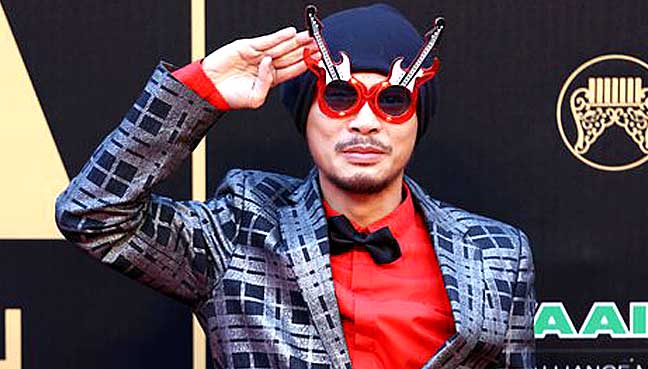 This is a collaboration song with the largest web media between Japan and Asia – Cool Japan TV. The song is composed by Namewee, the Asian top musician, with cute lyrics and melody. It expresses the impression and the love-and-hate feeling that foreigners have on Japanglish. Written and composed by Namewee himself, Cool Japan TV arranged the elements of traditional Japanese instruments Shamisen and Okinawa music style, making it the first song in Japan to incorporate Japan’s festival music and Bon dance with foreign music. The music video features Japanese actress and singer Meu Ninomiya who has been awarded as the best actress at the Asia International Film Festival and been nominated as the best actress at the London International Film Maker Festival 2017. In the music video, Meu Ninomiya plays a Japanese high school student that teaches Namewee the meaning behind famous Japanglish words and guides him through various places in Japan to experience different Japanese cultures. The video also presents a number of famous Japanese YouTubers: RyuuuTV, YuuumaTV, MaoMaoTV, ShenLimTV, Mira’s Garden, Yuko Hayama, and also a quick cameo from Namewee’s junior, Joyce Chu! The dance is choreographed by the award winner of “Kitaguni Artist Award” – which is the top award in Japanese traditional dance scene – Ukon Takafuji. The dance adopted the Japanese traditional dance culture – Bon Odori – a dance that involves people lining up in a circle to share the happiness through dancing. “‘Circle’ is pronounced as ‘Wa’ in the Japanese language, which is the same as ‘Peace’. So, we hope to hold everyone’s hands and spread the love and peace to all over the world through this song,” read a statement from the song. We hope to see people from all over the world dance this song online, and we will make this song the official song of Tokyo Olympic 2020! Let’s cover it together! 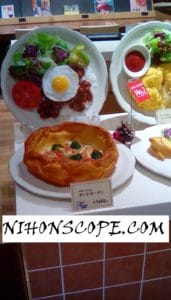 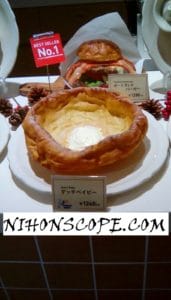 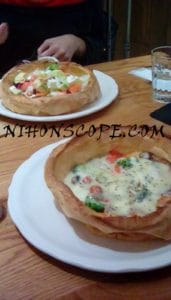 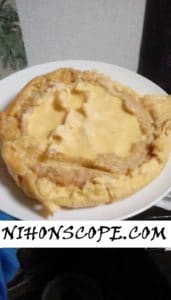 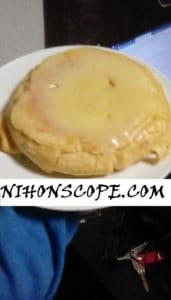 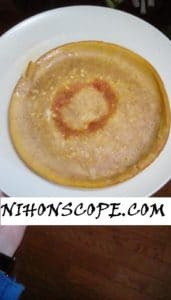 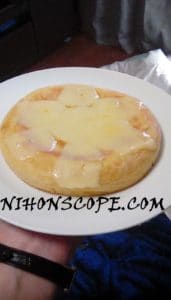