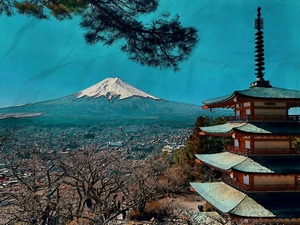 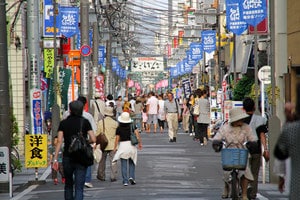 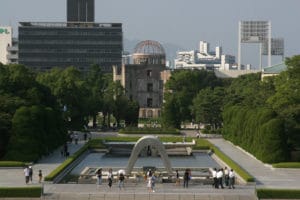 Learn more about Tohoku : https://tohoku-japan.jp/
Find another Japan in Tohoku. Explore the seasonal beauty of Japan’s northeast.
Turn on subtitles and the shooting location will be displayed.
字幕をONにすると、撮影地が表示されます。

Weather in Fukuoka, Japan. What to Expect? 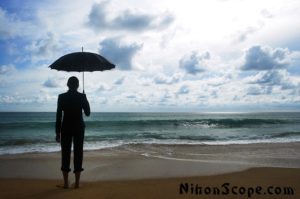 So what is there to expect weather wise in Fukuoka, Japan when you come for a visit?

Let’s get to a few interesting facts about Fukuoka first before the weather averages. First, the area of Japan is said to be one of the safest areas for those who want to avoid earthquakes (not that it’s totally weather related), it’s only 40 feet above sea level and for the most part is pretty boring when it comes to weather although you could have a typhoon or two at times. Fukuoka gets to experience all 4 seasons of weather in Fukuoka despite being sort of a tropical area of Japan.

The months of May through July, September and October have some of the best weather in Fukuoka with calm weather and good overall temperatures. The warmest months are July, August and September. Most of the rainfall in Fukuoka (the rainy season) is seen throughout March through October. The coolest month is January and overall July is the wettest month of the year. If you don’t like the rain it’s suggested not to show up during July. Although December is the driest but sort of cold.

The lowest temperatures can reach just above freezing through Dec, Jan and Feb. the highest temperatures can reach up into the 90’s (F). Most months besides Oct, Nov and Dec, have at least 10 days of rain, snow or hail days in them, with Jan, May, Jun and Sep having close to 15 days of rain or hail throughout the month. Humidity in Fukuoka stays around 65% for most of the year, May, Jun, July, Aug and Sep are closer to 70-80%.
Wind nears around 10mph on average.

So when you visit Fukuoka for a full year be sure to have winter wear and summer wear available!